Long time ago while visiting New York for the first and the last time I had a chance to go to ADC’s Young Guns awards ceremony. Yep, awards for super talented young designers. I was rather young but already thought to myself – wow, looks like you have to start really young if you want to be the best in something or you better not start at all. Like it’s not allowed to be old noob or should I say – old beginner. It might be against laws of nature. Unfortunately hard core capitalism is all around us so I guess it’s good to have competitions of all sorts so those who try hard(er) can gain desired and well deserved attention from colleagues and the media. My question (obviously to myself) is – why such competitions never give fair chance to those who started later? Is it discriminating? Maybe. 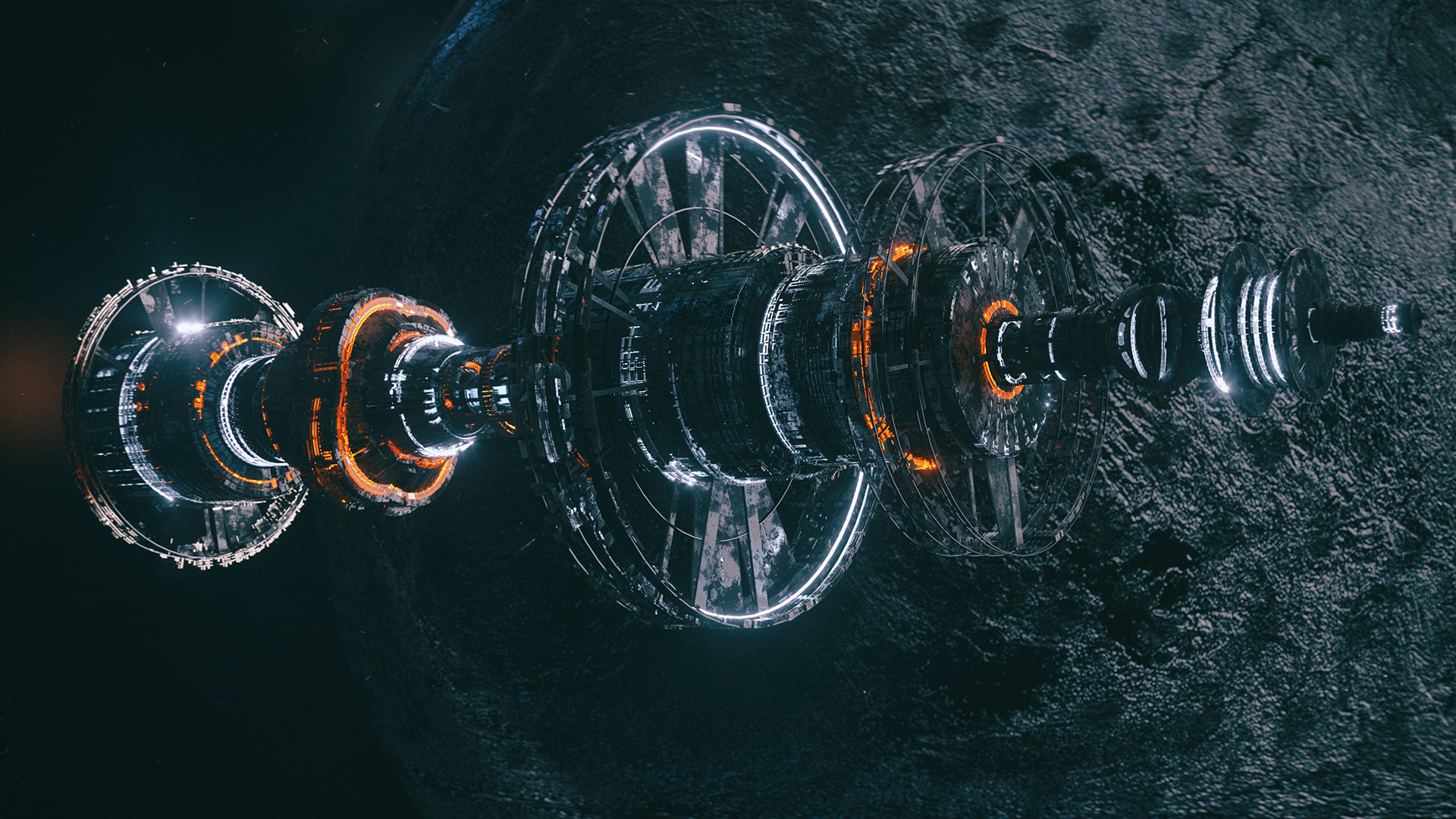 During first IFCC 2015 festival I had a chance to meet many young people who came to our town to learn from some of the best artists on the planet. I was very interested to see how will they use what they’ve learned and will they become better artists and how soon will it take for that to happen. Many of them wrote beautiful comments saying IFCC 2015 was the best or one of the best experiences in their lives. Of course, as IFCC’s director I was very emotional while reading such comments. “Wow, we really made a difference for these folks” I thought to myself. And we did, I know we did. I only wish I could have watched more lectures rather than running around like crazy.

Anyway, many were inspired, many started working much harder than ever before and it was great to watch their results as post-IFCC weeks went by. But the biggest surprise for me was this one guy. He made such a huge progress which no one expected, not even me. Just so you know, I’m that type of guy who thinks everything’s possible. That guy was actually my good friend and Boonar Studio member/colleague – Kresimir Jelusic aka ROBOB3AR. I couldn’t believe my eyes in what kind of monster did he turned into. CG monster. Something woke up in his brain. Something good opened his mind and eyes. Something changed his stiffed 3D approach to projects into creativity without boundaries, and all that happened in less than six months. Wow!

This is his statement posted at Level Up! FB group from few weeks ago:

“Guys.. wanna let you know I leveled up! Ever since the IFCC 2015 event where I met all the incredibly impressive people – something started boiling inside. Surrounded by such awesome talents, and realizing they’re just cool people working a lot. Started my daily project like 2 months ago (each day one thing done) – and stuff just started to come out lately (AJ struck a chord with me, work your ass off, you’ll see why) – and all the level up YouTube sessions and creative talks are incredibly helpful and motivational.”

I love this guy. I mean I hate him sometimes as he really knows how to be stubborn lazy bastard but I also love him because of his honesty and kindness, and also because he decided to work harder than ever. He’s 37. It’s never to late folks. 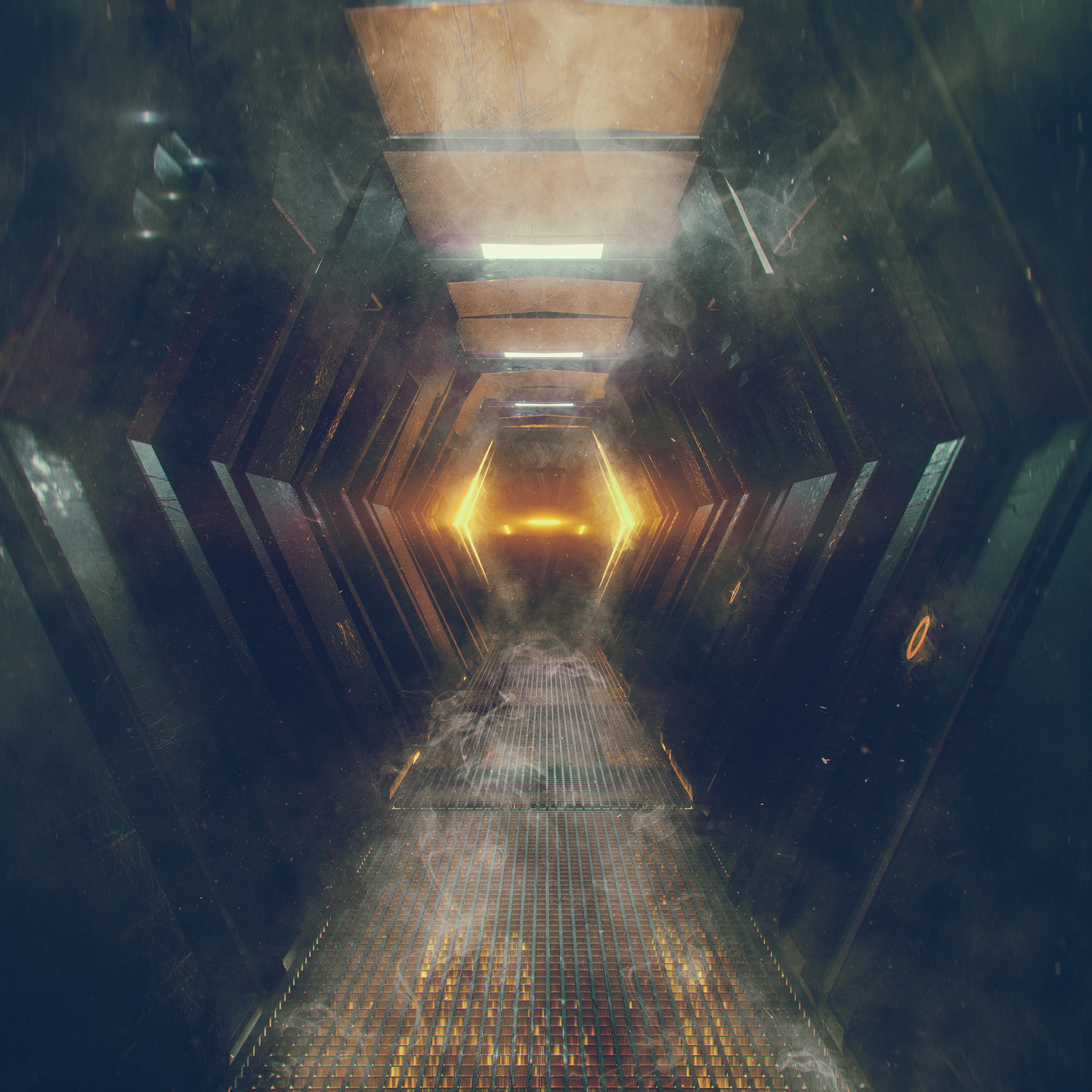 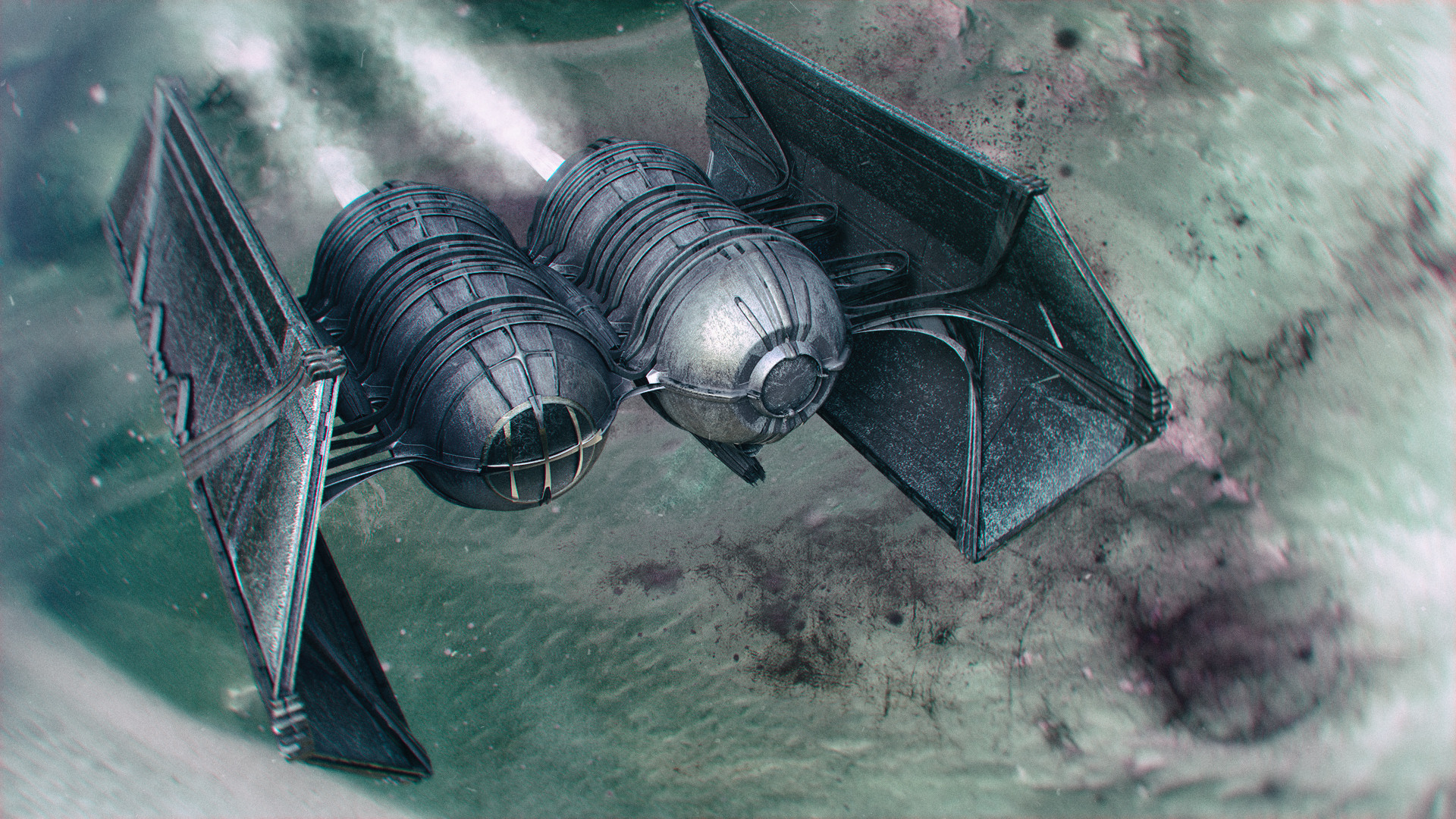 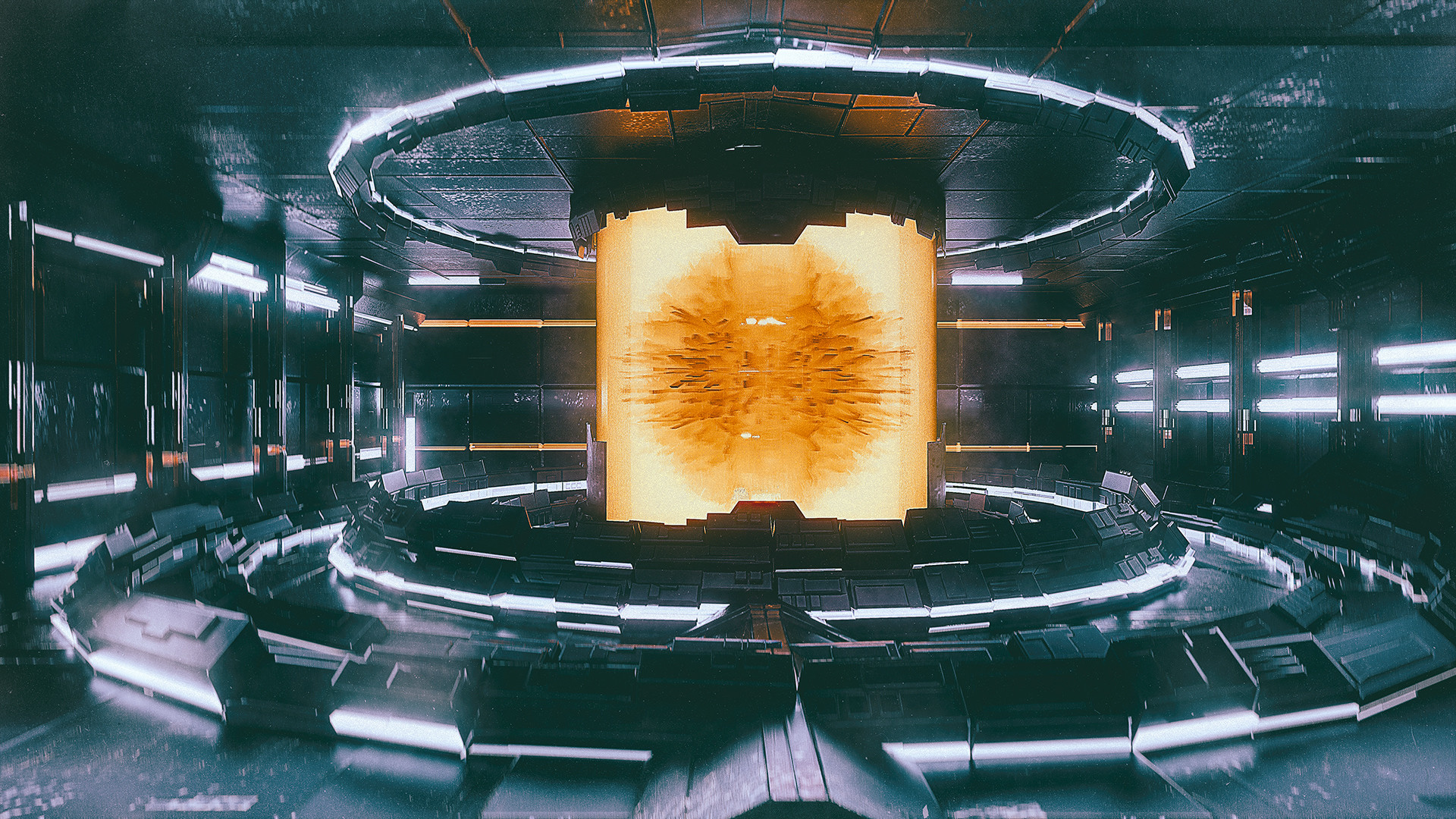 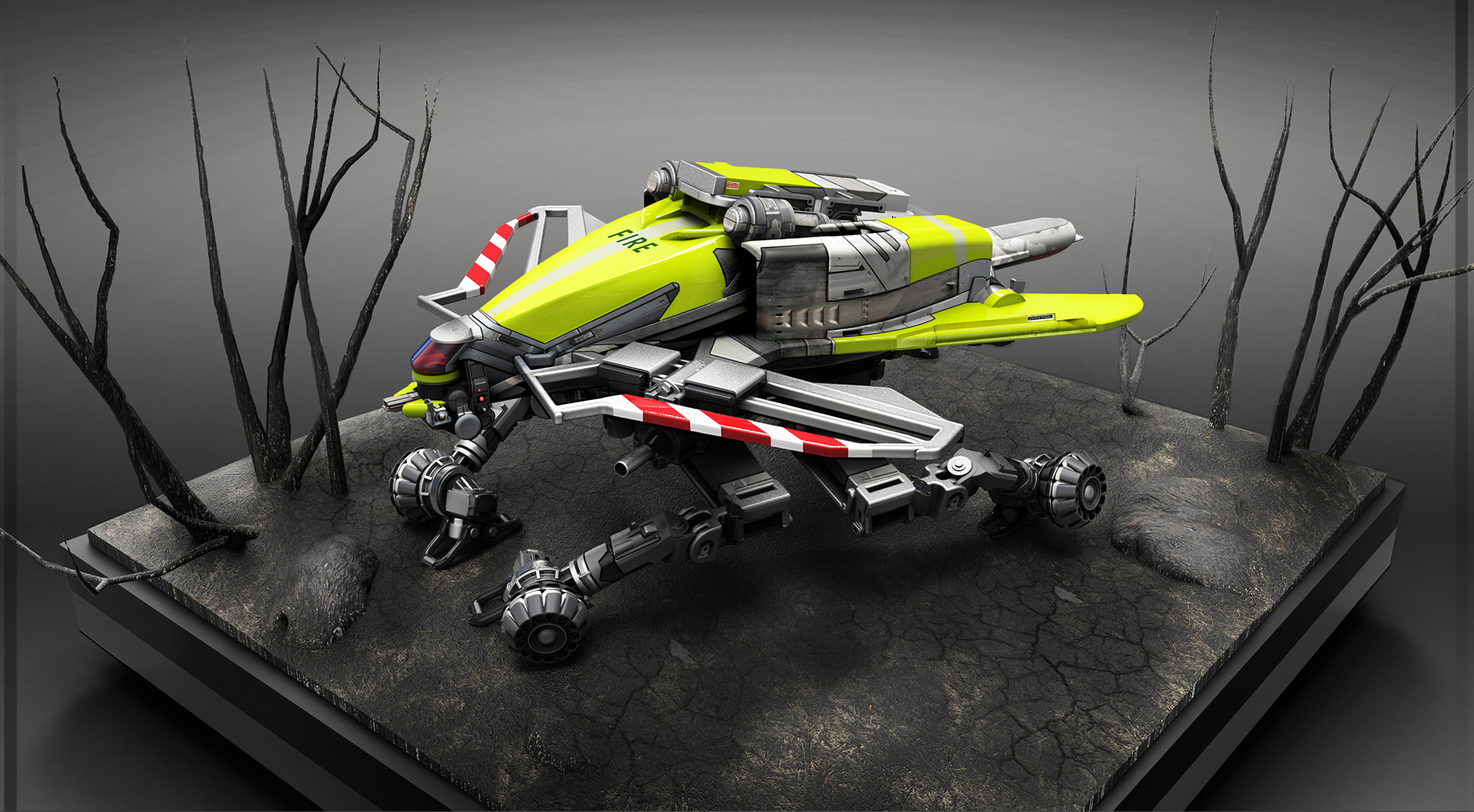 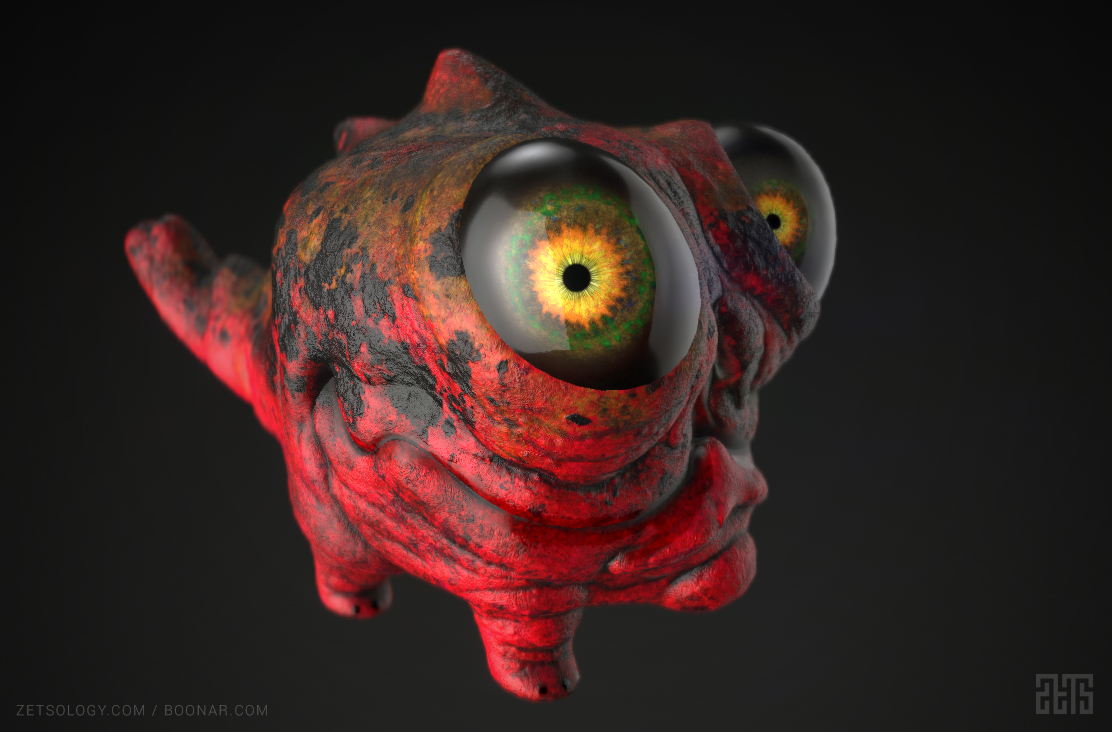 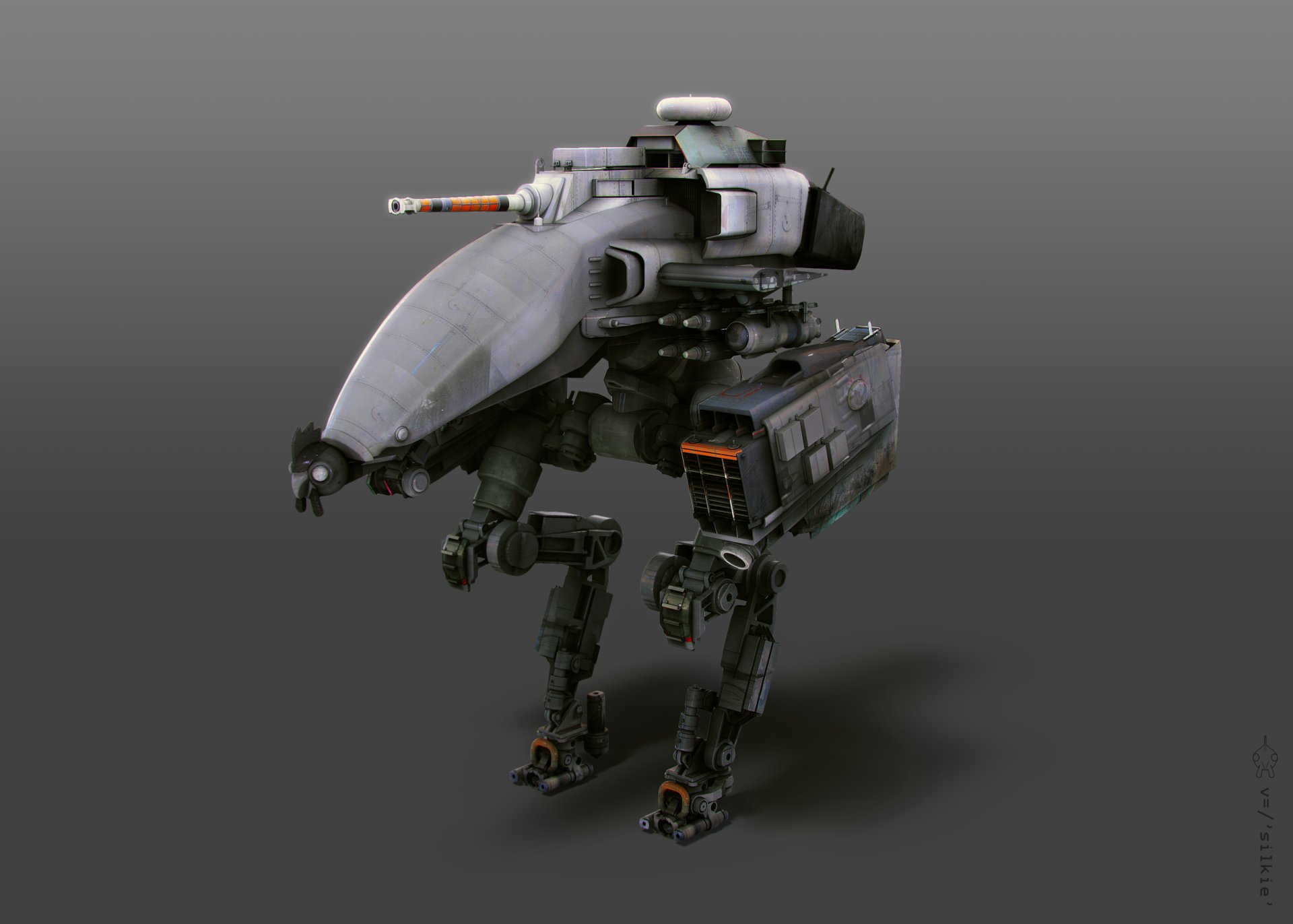