TGC 2017 winners have been announced 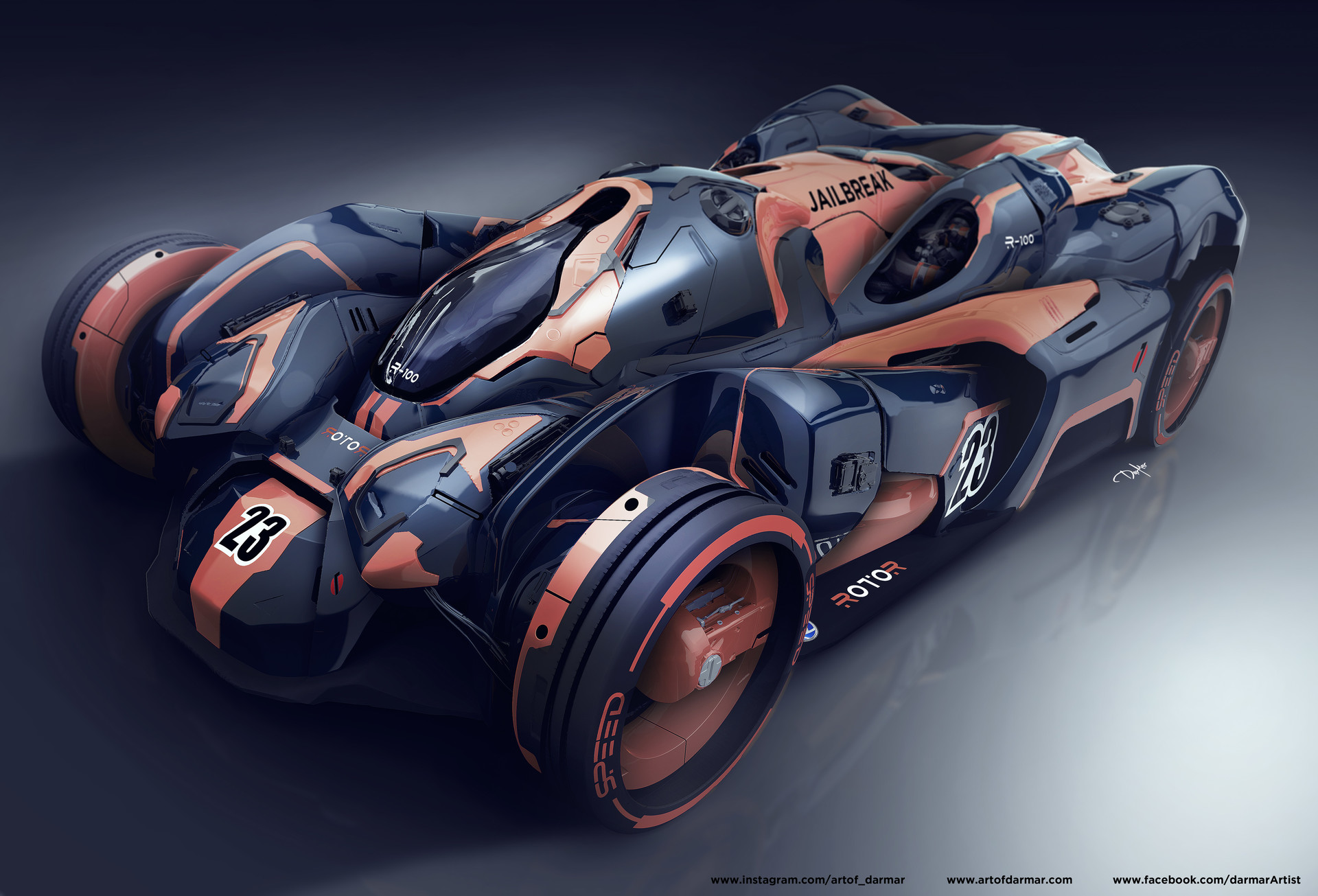 IFCC’s Game Workshop is comprised of three equally important segments: The Game Challenge, Education and TGW Projects. We have done much to promote TGC and have introduced the new IFCC Workshops that will begin to take place in 2017. It’s about time to go into more detail regarding the third section of activities and promote our exciting pending projects. We’ll kick it off with introducing Darko Markovic and his book project that tells the story of Blue, a mangled racecar driver.  Darko has chosen the Sci-Fi arena to bring his tale to life, concentrating on futuristic sophisticated machinery that performs lovely and looks as enticing as chocolate covered cherries. The concept and story are still mostly under wraps. „It’s heavily based on my personal story, that I will keep undisclosed since people have no idea what was happening with me in last 4 years. Many characters are based on real people I know or used to know. There will also be a section of actual dreams I had at the time and they will be a part of the gallery as the main character’s dreams. I am looking at the gallery now and it’s fascinating how powerful dreams are. I revealed that the main character’s nickname is “Blue”. It was a fun choice for a name since it was my nickname and some people still call me by it“. 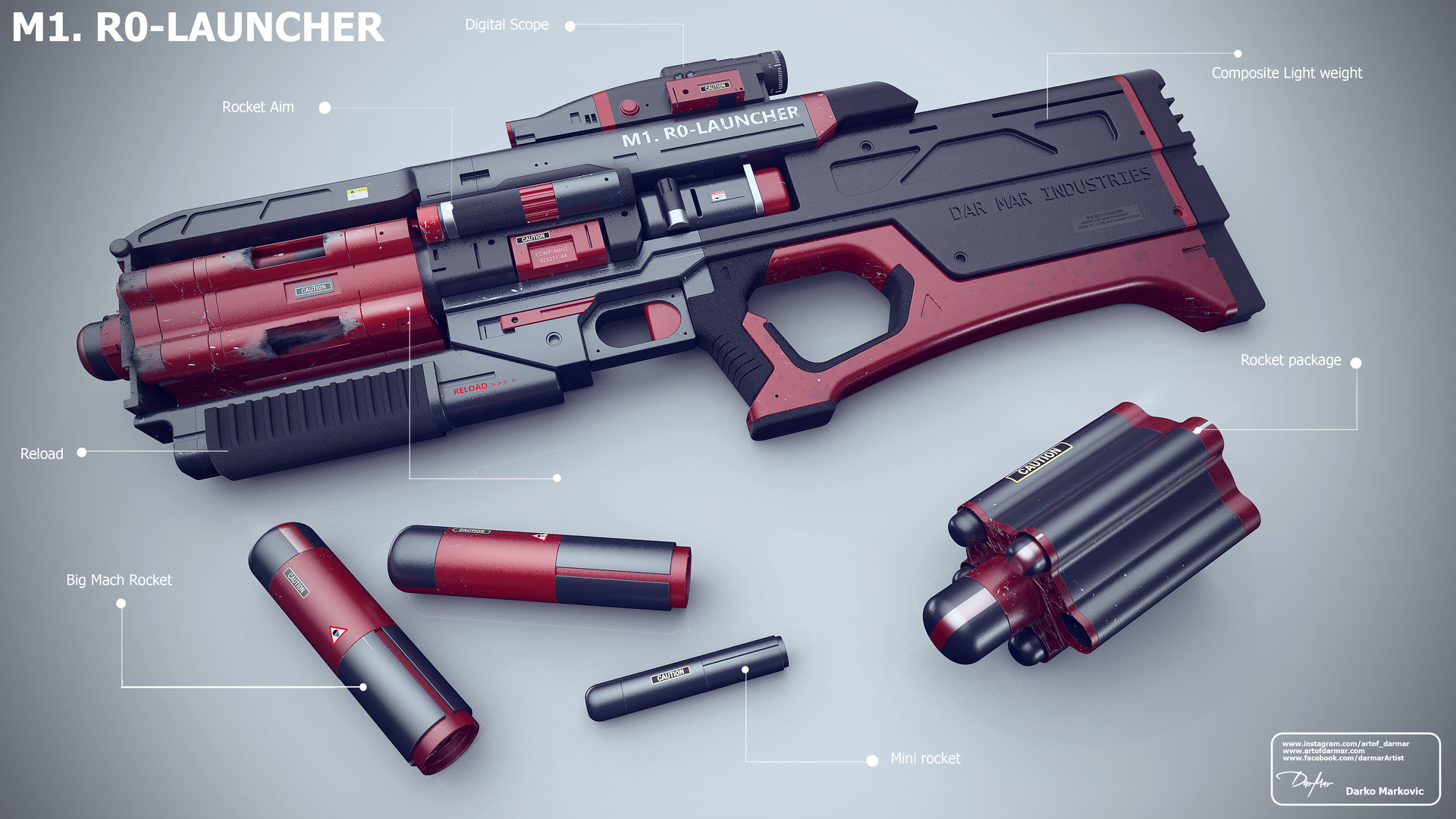 Darko is obviously a big Sci-Fi fan, attracted to the possibilities that the future holds. These mostly concern technology that he has had a special place for since childhood.  Maybe it’s because his brain’s fast and working in the red that he feels kinship to mechanics that work so efficiently.  „It feels natural for me, to investigate the design and function of everything that has a hard surface.“, says Darko, a Belgradian who drops a heaps of names when asked about his home scene. „We have some incredible talents. Bojan Koturanovic, Milan Nikolic , Nemanja Stankovic , Nenad Gojkovic , Vuk Djordjevic, Arman Musovic, Marko Lukovic , Gala Caki, Vuk Dragovic , all these people come from different fields of art and design.“ He is, however, dissatisfied that the creative cluster doesn’t have a place where they can get together and works as a team.“ There is great potential in cooperation and it needs to be used to higher ends, Darko believes. As found as he is of his creative surroundings and colleagues he’s coldly realistic about the opportunities his native country can offer. In Serbia, he sees his prospects as completely dependent on the artist’s. To move things along, he plans on creating a space for conducting workshops where artists can hang out and work. „Combination of energies can only lead to something greater and bigger“. Darko is ambitious and seems devoted to ushering in a change for the better on the local level. He wishes to finish his book using all he has learned, and hopefully someone will take notice. „For now I have that ambition, later I don`t know. My ambitions tend to evolve.“

His TFW Project book is getting ready to be upped as a Kickstarted campaign. The online presence will attempt to reach the right people, a movie or game director, who will dig the story and all its prepared accompanying visual language. He’s very eager to get the project off the page and into action. As pessimistic as he might sound he’s aiming high and going all out. „Nobody believes me, but I wasn`t in this industry until year and a half ago. I was a car designer and since I don`t have an EU/USA passport my dreams in that industry faded away. I worked illegally in Italy, for as long as I could. I was sent home on account of my passport not my skills. My book is partly based on this experience. It got me so depressed that one piece of paper can mean so much“. 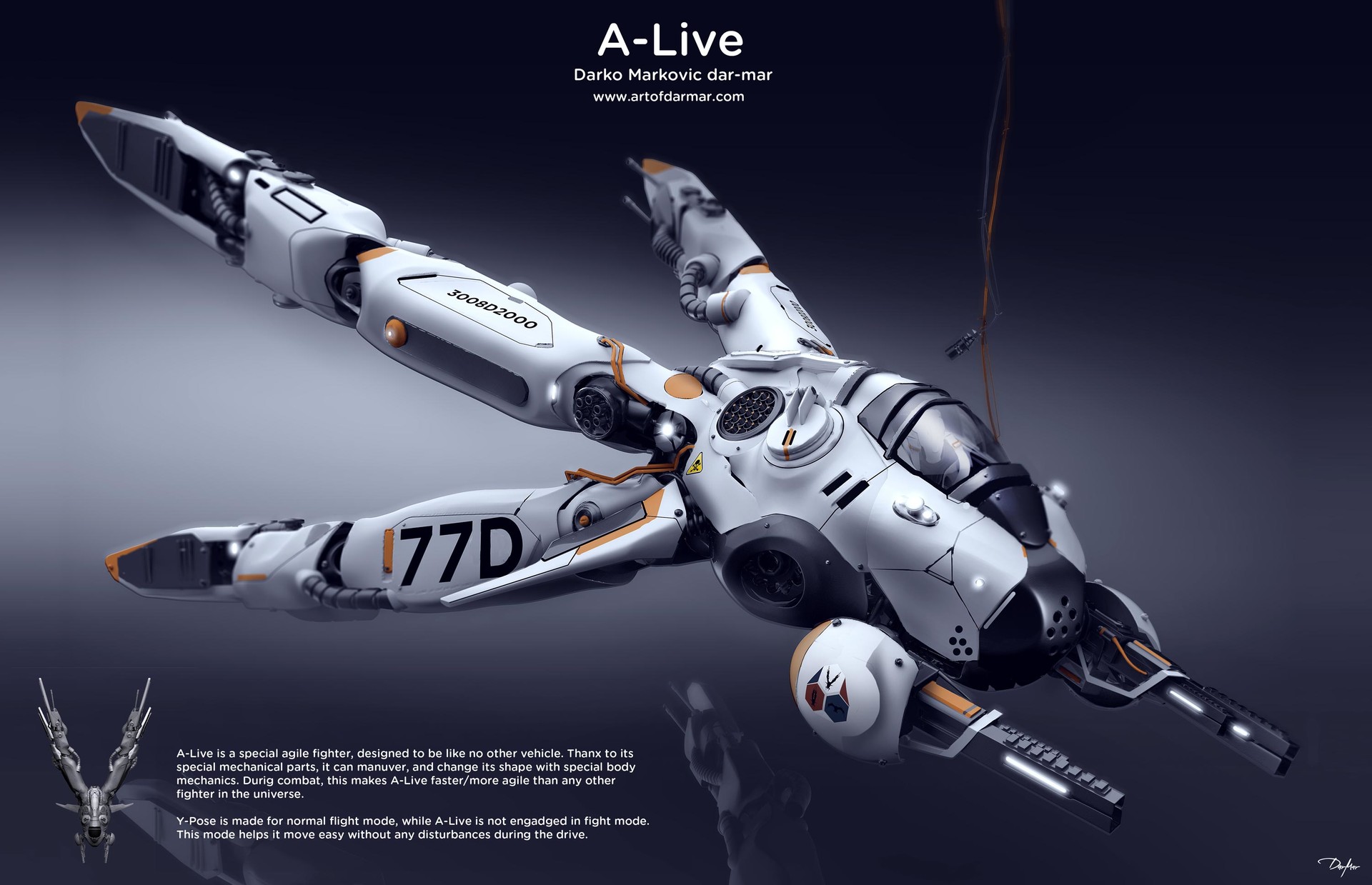 Instead of working on an AAA project, Darko decided to take a leap of destiny and work on his DarMar book. Recently he’s been taking a lot of advertising jobs to finance his dreams. Although it’s a bit removed from his favorite work it allows him to work for shorter periods for more money, allowing him to concentrate on the important stuff. He says he regrets nothing and that the book just feels right now. „I think I am the only person in the world who rejected an AAA project so he can work on a book. I gotta go chase that dream!“

We are rooting for Darko and are impatiently waiting to see the next stage of his TGW book project. You can check current status here >> http://thegameworkshop.net/projects/darmar-book-project/

The Kickstarter campaign to support the book will be available from October 2017. 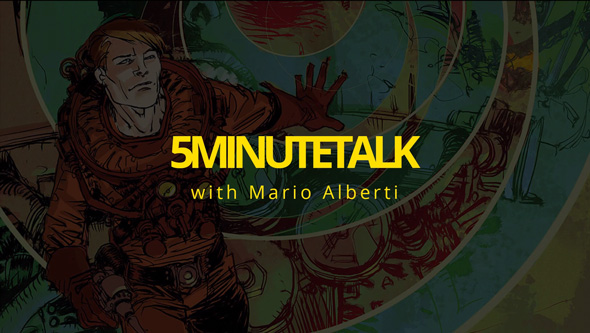 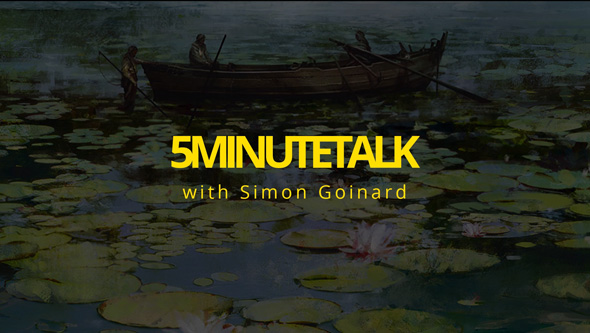 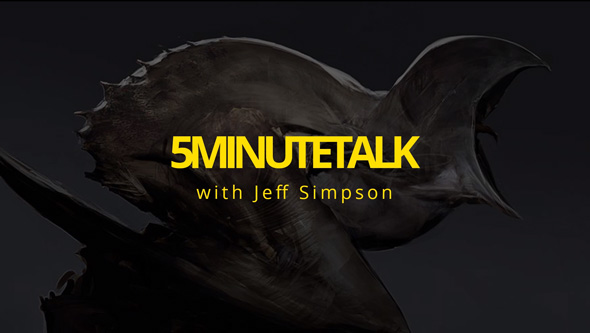 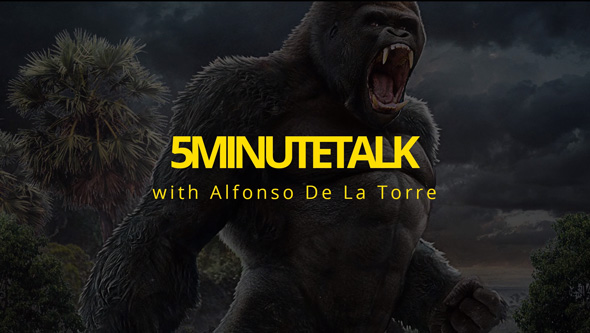