DOMES OF THE MARS STATION REPLICA 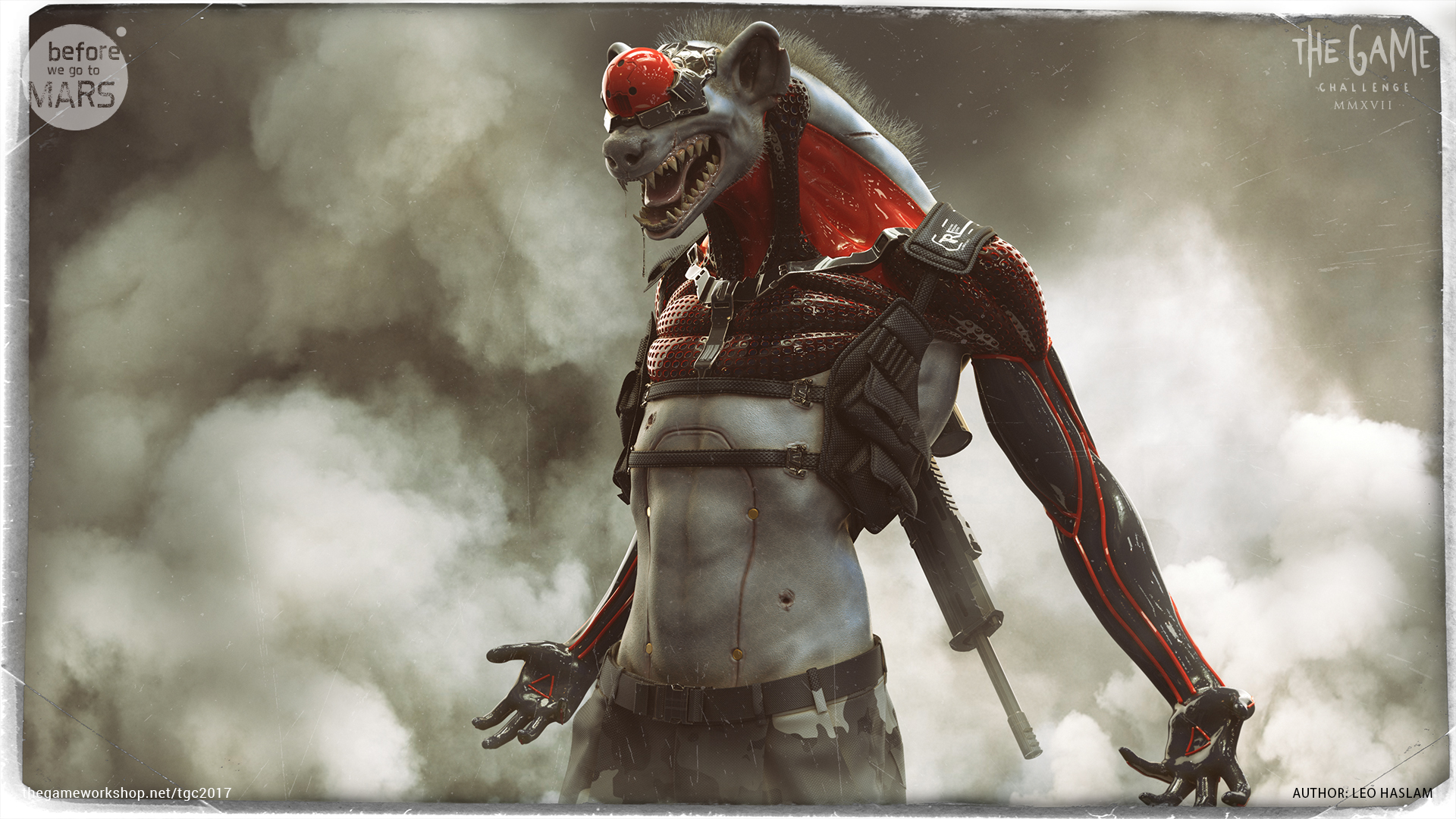 5 days ago (CENSORED) was found about 5 clicks east of the perimeter. First responders reported that he was in a profound state of shock and was non responsive to verbal communication.
After receiving medical treatment and some brief counselling he became more responsive and after a couple of days he gave us an account of what had happened to him.
Below is part of the transcript from the interview he gave us.
“It was like a ghost town, no sign of anyone. It was like they had all just vanished.
We figured it was a lost cause and I started talking to Chapman about the (CENSORED) and the likelihood of a (CENCORED) occurring if they ever decided to switch it on.
All of a sudden a round wizzes passed my head and takes Chapman’s fucking face off right in front of me.
That’s when the guards started yelling and all hell broke loose.
Gunfire erupted all around us and the guards were yelling at us to stay down. It was fucking chaos; a smoke grenade had gone off and no one knew what the fuck was going on.
After a moment it all stopped and I realised we’d been ambushed. I was looking around for anyone still breathing. There was a guard crouched next to me. We didn’t say a word to each other.
There was nothing but silence, so quiet you could hear a pin drop. Silence and smoke.
And then came that noise… OH GOD THAT FUCKING NOISE…
Like some kind of demented laughter, deranged and maniacal. It was like nothing I’ve ever heard.
At first it sounded like it was coming from one location but then it spread and before we knew it we were surrounded.
As the smoke started to clear I could see a silhouette standing before me. Oh my god, the smell was fucking horrendous, like a corpse. The guard next to me unloaded a whole clip at it and I swear it took at least 2 in the chest… But nothing happened!
I don’t know what I was thinking, my hands were just operating on instinct and I raised my camera and snapped a picture.
JESUS CHRIST! I’ve never seen anything like it before. You guys keep sending us out on these missions but I’ve never seen one like this.
This thing… it’s not like the others. It was just standing there looking right at us with it’s fucking arms spread as if to say “C’MON THEN, LETS FUCKING HAVE IT”. It was taunting us. This thing wasn’t even bleeding man. I saw that guard shoot it and it didn’t fucking bleed!
I think it was already dead…
FUCK… OH GOD, OH GOD, GOD! I can still hear it laughing!
Make it stop, PLEASE MAKE IT STOP”
The interview was ended at this point due to (CENSORED) becoming increasingly distressed. Unfortunately he has since committed suicide in his cell after being left unsupervised.
Attached to this message is the photograph that (CENSORED) Took during the incident. I’m sure that you’ll find it as worrying as we did when we first saw it. Just look at the structure of that super tissue!
God only knows what Bob’s been up to down in his lair. Whatever it is, its not good
END MESSAGE