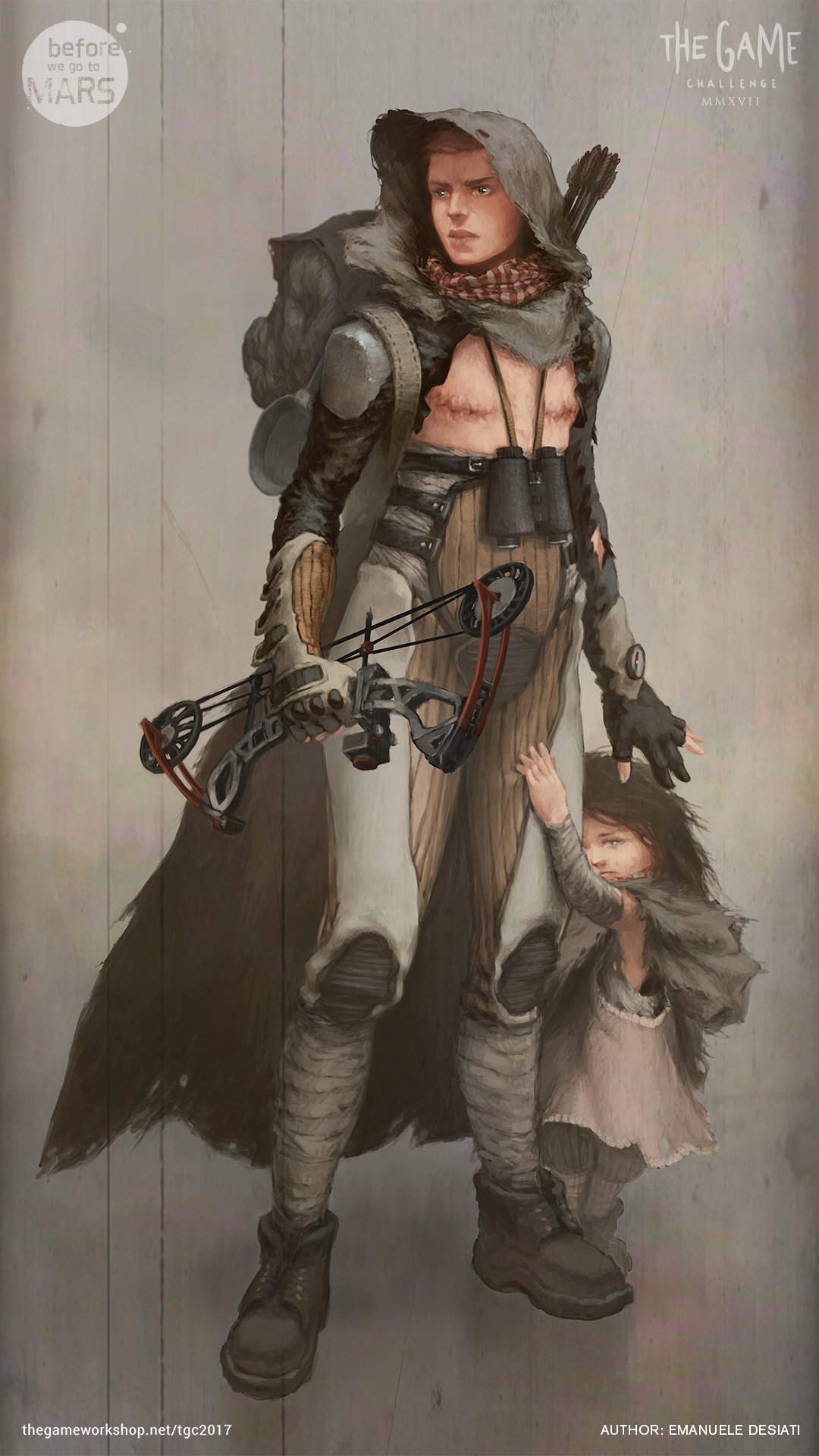 After The Creator took the throne, all the medicine progress achieved by humanity so far became unaccessible. Nomads and survivors had to go back to more archaic medications in order to survive those diseases that once scourged humanity.

Afflictions like breast cancer weren’t a thing anymore when Dr. Bob was first created, but its goal changed and humans had to adapt.

A new Amazon was born, those scars became the symbol of her revenge and nothing will be able to stop her.