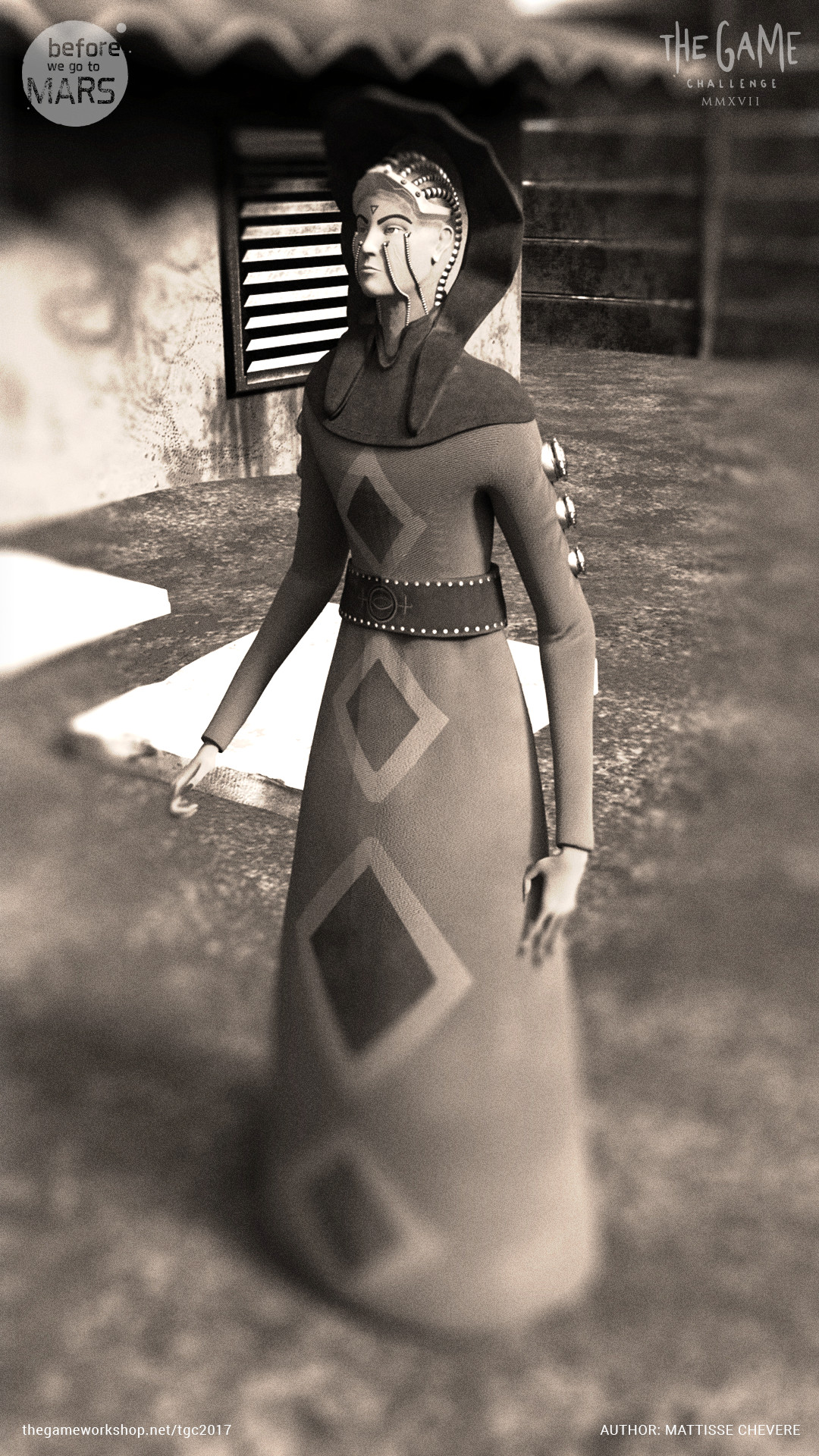 The known purpose of the Negotiator is to meet with Ghost that are willing to cooperate with the Creator and discuss the terms of their betrayal to humanity. From what we understand, the Negotiator is unwilling to give much and manipulates others to obtain what she wants from them with minimal loss to the Creator.

The Negotiator appears to be a human female. At a passing glance it would seem that she is not very modified unlike some of the other stooges of the Creator. If one looks closely, however, one can see the metal piping, dead eyes and elongated proportions of the Negotiator. It is believed that her relatively normal appearance is to make would be collaborators more comfortable with the Negotiator. It is also speculated that her long and unrevealing dress is meant to cover up the inconceivable horrors that the Creator has imparted upon her.