Don't take it too seriously

You have to create a really scary, or funny-but-scary, horror GIF animation. That's it. It's totally up to you to decide about the format (portrait or landscape), size and length (number of frames). Just make it - loop.

1. Create your horror GIF animation
2. Publish it to Giphy, Tenor or elsewhere
3. Share it on your Facebook wall (check 'Public' so everyone can see it) with these hashtags: #horrorgifanimation #horrorgifchallenge #AnimafestZg
4. Come back here and fill out the form below

Your GIF animation has to be 100% original (made of visuals which were made by you and only you, like all of it)

The winner of the HORROR GIF ANIMATION challenge will also get accommodation during IFCC and Animafest, secured by our partner Animafest Zagreb.

Animafest Zagreb - The World Festival of Animated Film is the second oldest animation festival in Europe. In the course of its forty-five-year-old history it has systematically been following world animation production through a number of films in competition and out of competition. Built on the tradition of the Zagreb School of Animation, Animafest, the festival oriented towards auteur film, has made a reputation of being one of the most significant events in the domain of animated film.

Your work stays yours Expand

It is important to emphasize that no matter how this project develops in the future, all the works you submit for this challenge will stay yours. We may use creations you submit to promote “Horror GIF Animation” related activities, but always with your name next to it. 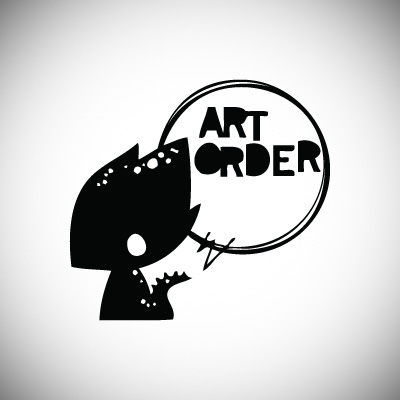 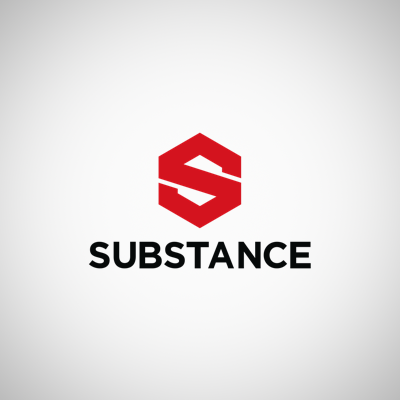 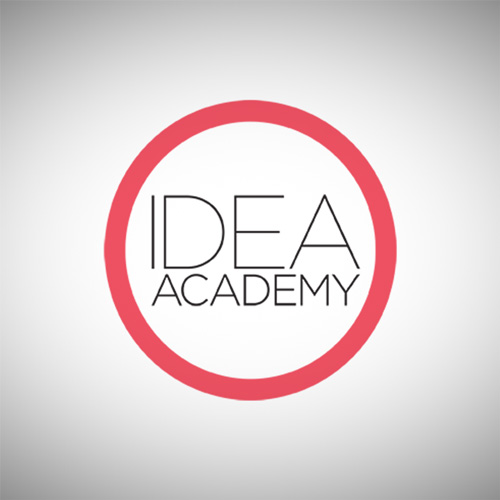 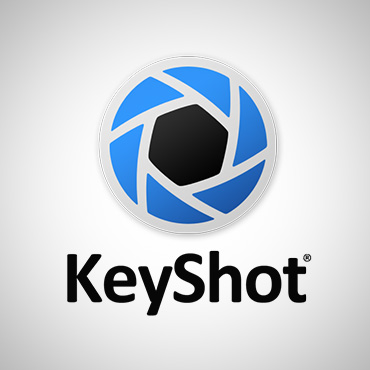